Iron in Your Water… Is That Good or Bad for You? 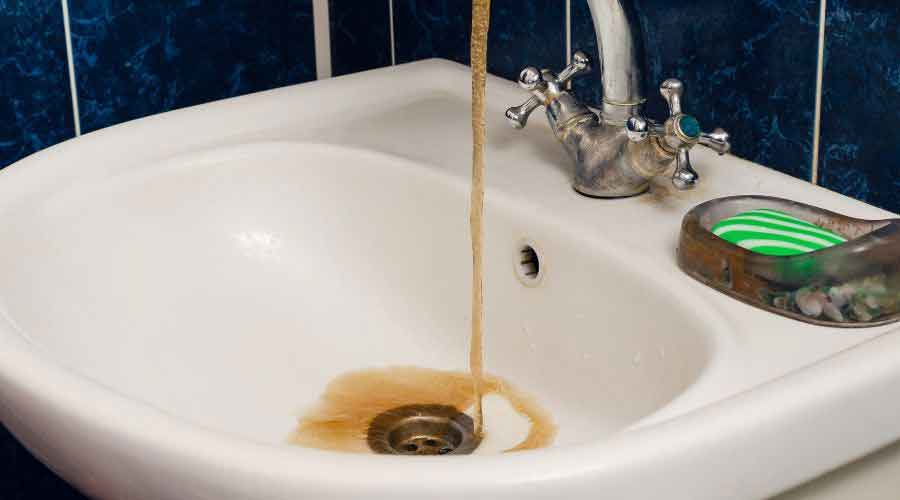 IRON IN YOUR DRINKING WATER

When you have iron in your water, you’re going to notice that there is a metallic taste. It also might look brownish and be discolored. The water might also have sediment in it. Iron is going to leave an orange or red rust stain in your toilet, bathtub, shower, or sink. The iron will often build up inside a dishwasher, discoloring ceramic dishes. This iron can also go into your water heater and also get into your washer, causing your clothes to become stained. It’s cautioned by EPA that even though iron inside drinking water is safely ingested, iron sediments also may harbor bacteria or contain traces of impurities that are often harmful. Bacteria from iron can also form brown slime which can dissolve minerals such as iron. This type of bacteria cause problems in wells since the water isn’t chlorinated.

THE ROLE OF IRON IN NUTRITION
Iron’s necessary for you to be healthy. Most people know that it’s important for creating hemoglobin, and this is what transports oxygen to your body’s cells. Iron is also used for metabolizing cells and it’s found in a lot of enzymes in the body. When your body is low on iron, it can make you anemic and tired, and it can mean that you are more likely to become sick.

Some people are more susceptible when it comes to iron deficiency than others. The people who are more at risk are the elderly, women, and children. These are the groups who are more likely to be iron-deficient when compared to men, although anybody can become iron-deficient.

It’s possible that when you drink water that has a high iron content, that it’s going to have a beneficial effect on your body, since it will give your diet small iron amounts. But even though drinking water with iron in it may be helpful, you shouldn’t depend on it for being your sole iron source.

Call Bryan Cuttings at Cuttings Water Works in St. Cloud at (407) 617-4103 for all your water well repair, water condition service, and well drilling needs in St. Cloud and around Osceola County Florida.